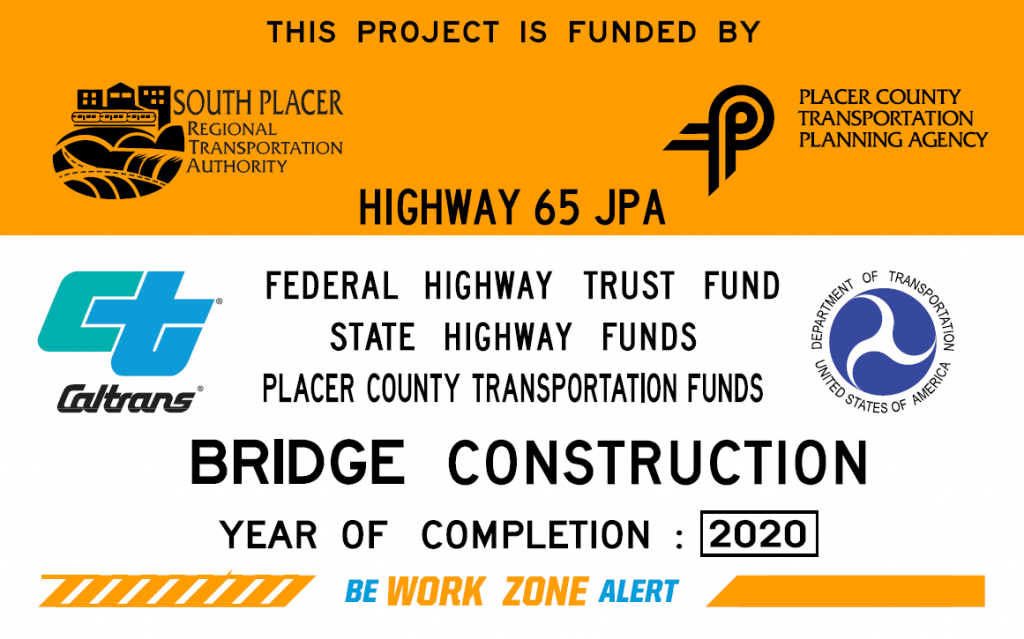 The Placer County Transportation Planning Agency (PCTPA), along with project partners the California Department of Transportation (Caltrans), the South Placer Regional Transportation Authority, Federal Highway Administration, Placer County, and the Cities of Lincoln, Rocklin, and Roseville, along with input from stakeholders and the public, have identified improvements to the Interstate 80/State Route 65 interchange. These improvements were environmentally cleared and received both state and federal approval in September 2016.

The first phase of the Interstate 80/State Route 65 Improvement Project is expected to bring relief to motorists that are stuck in the back-up on Interstate 80. Improved traffic flow in the area is expected to lower the number of congestion-related accidents, which would result in overall improved safety. Construction of Phase 1 is set to begin April 2018 and conclude in 2020.

Future improvements will eliminate the eastbound to northbound loop ramp in favor of a direct connections between Highway 65 and Interstate 80. They also include maintaining the existing Interstate 80 access at Taylor Road and eliminating the weaving movements on Interstate 80 eastbound between Eureka Road and Highway 65.

Click here to view detailed maps of the proposed improvements.

The video above shows the proposed interchange improvements under future year 2040 traffic conditions during the evening. The video begins at the Eureka Road/Atlantic Street interchange and travels along eastbound Interstate 80 towards Highway 65, then continues on northbound Highway 65 to the Galleria Boulevard/Stanford Ranch Road interchange.

There are also plans to widen Highway 65 from I-80 to the City of Lincoln, more information can be found here. http://pctpa.net/projects/sr65widening/.